ABC Goes Behind the Scenes of Haute Couture 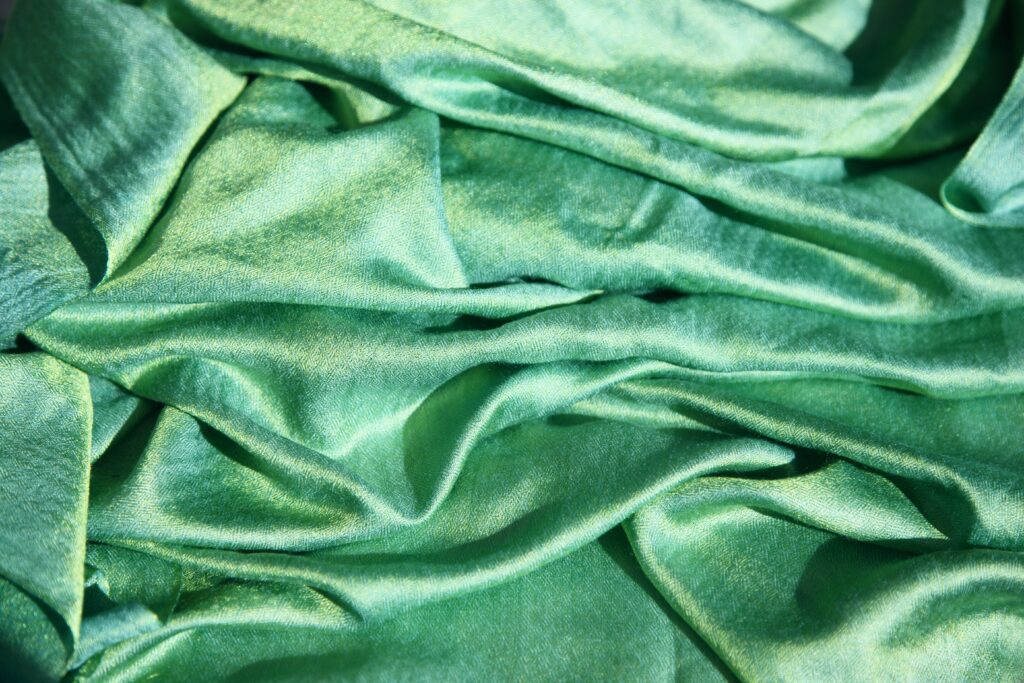 In the Press Download as PDF
PARIS, France — America’s Best Cleaners (ABC), a certification organization for high-end dry cleaners, took a number of affiliates to France to get a behind-the-scenes look at haute couture last month as part of its ongoing educational programs.
Paris affiliate Maurice Benhamou, operator of Pressing de La Madeleine, welcomed fellow ABC/World’s Best Cleaners members. Benhamou is drycleaner to the couturiers and residents of Paris’ posh 8th arrondisement, which includes the famous shopping districts of Rue du Faubourg St. Honore and Avenue Montaigne.
Affiliates of ABC began by touring the private collection of the Hermès family, which includes such items as a travel chest once owned by Napoleon and a Hermès riding outfit borrowed by designer Jean Paul Gaultier for a Madonna photo shoot. Company designers still look to the collection for inspiration.
Since Benhamou’s Pressing de La Madeleine cleans costumes for L’Opera de Paris Garnier — the opera house that made the fictional Phantom famous — ABC was treated to a private tour. The cleaners viewed a variety of elaborate costumes and the workshops where they are made.
ABC’s group then traveled to Tours to visit the last operating silk factory in France. The plant uses the same tools and equipment as it did 250 years ago, and sells hand-loomed silks for as much as $4,500 to $6,000 per meter.
Affiliates also visited Liste Rouge, a high-end shirt maker located in Normandy. Finally, the group visited historic Omaha Beach to pay their respects to those who gave their lives during the D-Day invasion.
America’s Best regularly schedules trips to quality clothing manufacturers to help affiliates learn about the manufacture and care of high-end garments. In 2006, the group visited Italy to spend time at the Brioni factory, Ferragamo Museum, and the Zegna and Barberis mills.
For more details on ABC’s trip and a special feature on Fall 2008 runway fashions, check out American Drycleaner’s December issue.

This article was originally written by Ian P. Murphy at americandrycleaner.com.