America's Best Cleaners™ is not just a certification agency but also the industry leading team of consultants who work tirelessly with both ABC Affiliates and non-affiliated businesses to assist owners, managers and team members realize their full potential while striving for continued personal and professional success. With well over 100 years of professional experience, the team at America's Best Cleaners™ is ready and prepared to assist in any way. 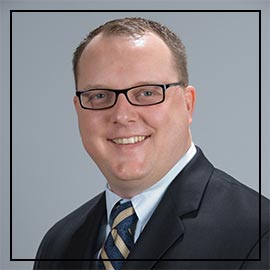 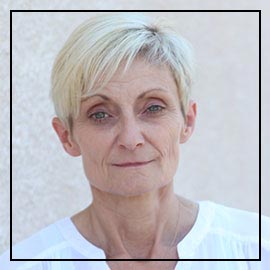