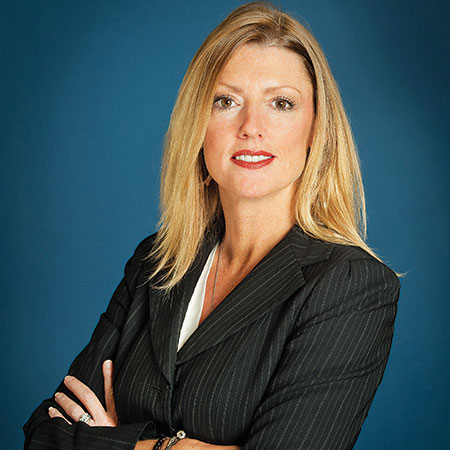 “Catherine brings a next level of energy and expertise in to our existing team with her background in organizational management and operations, financial analysis, unique perspective from being in both the corporate world and the drycleaning business owner,” says Chris White, ABC partner and managing director. “She is very dynamic and has always brought a ton of energy to all of the projects we have worked on together in the past.”

McCann spent more than 18 years with Fortune 500 company AT&T, where she served in a variety of executive roles, including global sales operations director and global sales CFO. Since she co-founded Best Cleaners in 2005, the company has grown from its original three stores to 11 brick and mortar locations and been named to the Inc. 5000 Fastest Growing Companies in 2011, 2012, and 2013. In addition, McCann was named a “Woman to Watch” by the Business Review in 2010.

An ABC Affiliate for the past eight years, McCann says she has thoroughly enjoyed being a part of the organization.

“It is such an open, engaging community, and the people within it really want what’s best for everyone,” says McCann. “It’s really the only organization I’ve found in the industry that is so inclusive and welcoming.”

Bringing McCann onto the executive team will increase the organization’s “bandwidth” to service Affiliates as well as the ever-growing needs of its consulting client base, White says.