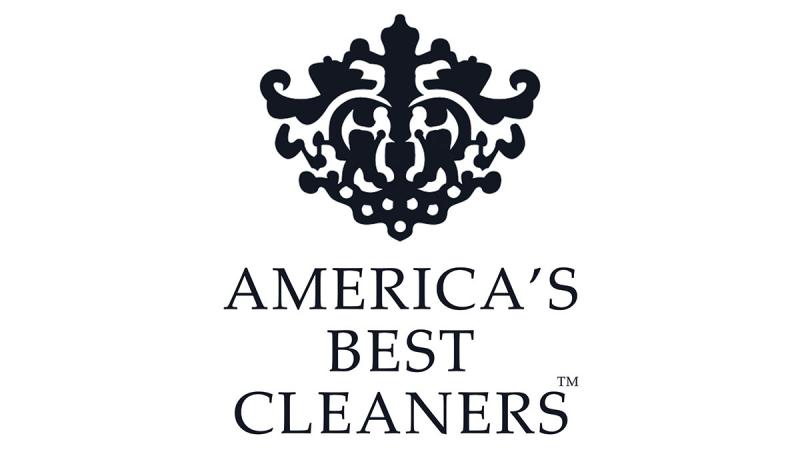 ABC Executive Director Chris White installed his first plant in 1992. One of his early design and build projects was for Madame Paulette’s in New York City, the only dry cleaner to be voted “Best Dry Cleaner in the World” by the Robb Report (2002).

The ABC team has designed more than 100 plants across the United States, including American Drycleaner Plant Design Award winners, that range in size from 2,000 square feet to 54,000 square feet.

ABC says it is the only drycleaning design company to use a total 3D CAD process, complementing 2D plan view designs with 3D renderings and walk-through videos to help clients better understand all design elements.

This was originally for americandrycleaner.com.